JEAN PHILIPPE : DDAA is one of the rare groups actually playing slowed down music, which is an archaeological music about reality. Considering that daily and historical reality can only be caught in a dispersed manner, archaeological music or any other form of archaeological exploration of reality (painting, performance, cartoon strips…) is indeed only a gathering of fragments belonging to this reality for the creation, after elaboration, of a coherent and readable whole which will represent the idea of dispersion.

ADN: Why do you think the representation of this idea of dispersion is so important?

JEAN PHILIPPE : The dispersion of reality is the motor of historical motion. During our lives we are continuously in comparison with this dispersion. Understanding this people would better catch the mystery of their existence. This kind of  representation permits to find an expressive form not tied to any fashion or historical contingency. From this point of view slowed down music is neither ancient nor modern, it’s simply historical. 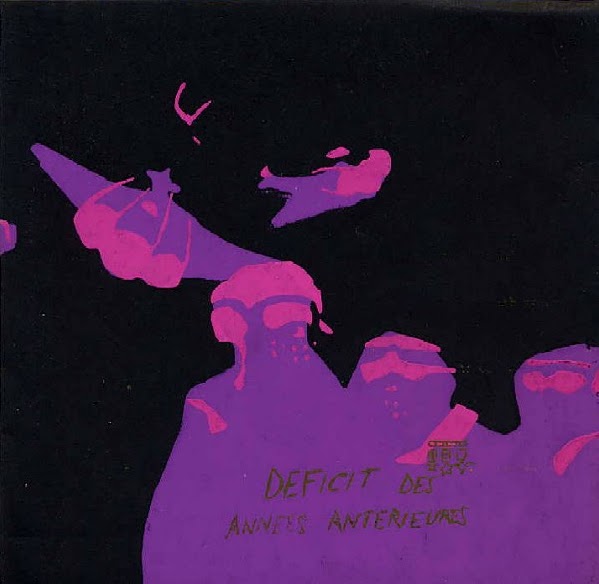 ADN: Is slowed down music played at lower velocity?

JEAN PHILIPPE : Indeed it’s easier to play slowed down music in a slow and deaf way. This way of playing normally evocates sensations of obscurity and tragedy which permit to discover easily the archaeological  nature of this music. But it’s only one among the ways you can play it. The slowing down notion has not to be applied directly to the musical object, but to its construction which comes from the dispersion of reality.

﻿﻿﻿ ﻿﻿﻿ ADN: Is your LP ACTION ET DEMONSTRATION JAPONAISE a good example of slowed down music?
JEAN PHILIPPE : In fact this record is the third part of an action which is much larger. The first two parts of it were a concert and a performance of DDAA that represented the Western idea about . That means all the things that could represent and the way these things are used in the Western world. This concept of Western Idea about was already in our minds when we realised our first single  (1979) especially on the side B of it JETS OVER KASHIMA AIRPORT. This LP is a sort of synthesis of all these actions elaborated since the beginning of DDAA.So we can say that this LP contains the archaeological music of the Western Idea about . 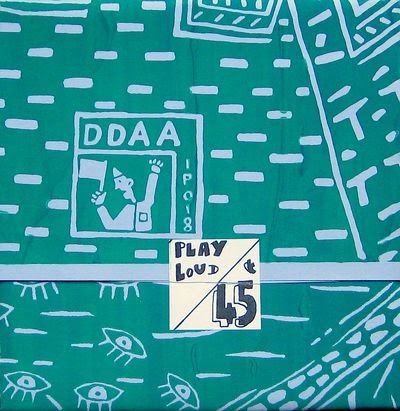 ADN: Do you think it is possible to create good music in such theoretical way?
JEAN PHILIPPE : Slowed down music is not theoretical music, it’s an evocative, representative and imaginative music. In the sense of what we call ambient music. In fact ambient music is in the meantime representative of the ambient concept and evocative. Slowed down music is joined to History.  Naturally all the concepts concerning technical problems or problems concerning the quality of music are subordinated to this representation. So you can’t judge our music without considering this notion of representation. In conclusion, we can affirm with pride that ACTION ET DEMONSTRATION JAPONAISE  introduces you to the listening of good archaeological music! 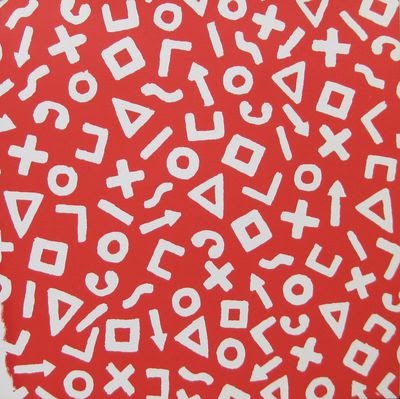