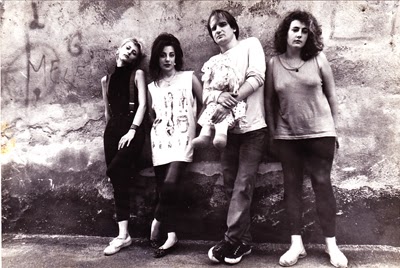 How do you create your compositions?

Our compositions  usually  come from the intuitions  of one of the "operators" involved  in the group . Later they are developed by the other members.We don' really have a practice room, and even if it may appear unusual we rarely play together. 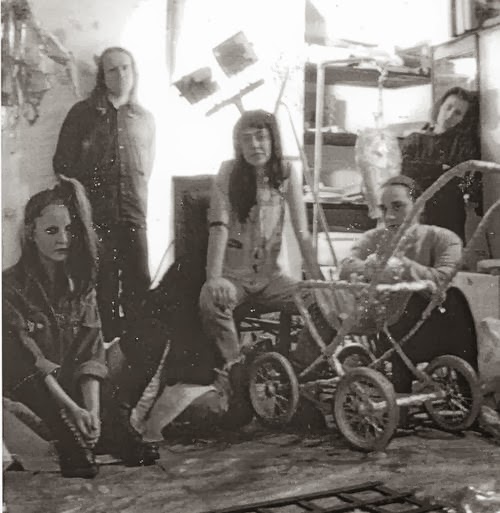 What's the importance of causality during the mixing phase?

What are the differences among your studio and  your live sound, in which you get your bearings?

Our excitement finds its outburst during our live performances where they may create, on stage, some uncontrollable situations.Our concerts are in reality performances where we totally eliminated traditional instruments (this means also synths, drum machines...). We usually have a basis of pre-recorded tapes an we create unusual sounds  with toys (we have some singing dolls, a drummer bunny and a whole section of winds and metals)
In any case I don't know which situation we prefer. Live and studio are both very satisfying. 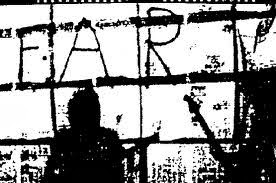 Do you use images during your performances?

We use very particular  videos and slides.

What's the reaction of the audience?

No indifference, we have sometimes real enthusiasm , sometimes  violent reactions of total refuse. 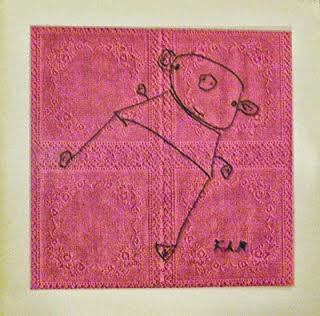 You recently participated to the festival of "Sindacato de Trabajos Imaginario" in Zaragoza, why we don't have in Italy such kind of Festivals?

In Zaragoza we were in an optimal  situation, with a perfect organisation and a beautiful stage with a giant screen including monitors and projectors...All was working and we had a really  attentive audience. The other groups involved were Test Department, Vievenza, Das Synthetische Mischgewebe, Stenka Bazin. A really good experience, but you don't have to ask to us why nobody organizes such events in Italy. 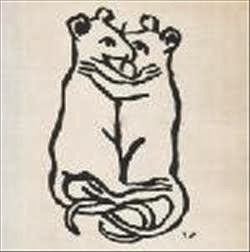 Which are the groups you think are more interesting nowadays in Italy and abroad?

In Italy, even if I don't say anything new, I like the work of Tasaday and T.A.C. We are also in good relationship with Osvaldo Swartz of Officine Swartz. I know all the members of these groups.
Abroad I tell you some names we like : Laibach, Fall, Marc Almond, Costes,Pascal Comelade, Legendary Pink Dots.... oh I forgot our Patty Pravo!

How far will you push your experimentations?